Almost two decades ago in 2002, the Minnesota Vikings went into their first-ever NFL Draft with Mike Tice as their head coach. As the offensive line coach for the Vikings during the previous five seasons, no one was shocked when the team’s first draft pick under Tice was former Miami offensive tackle Bryant McKinnie.

McKinnie went on to spend the first nine seasons of his NFL career in Minnesota as the team’s starting left tackle. His best year in a Vikings uniform happened in 2009 when he earned the one and only Pro Bowl selection of his career.

Following his tenure with Minnesota, McKinnie spent three more seasons in the league as a member of both the Baltimore Ravens and Miami Dolphins. Recently, the former Minnesota offensive lineman revealed that he and some other former NFL players were given quite the intriguing opportunity.

Following their football careers, former NFL players take a variety of different paths. Some become TV analysts for national sports networks and some become sports entertainers in the  WWE.

Some even try out for the TV show “America’s Got Talent” as part of a choir group made up entirely of current and former NFL players. This is what McKinnie and a number of other former players recently spent their time doing.

The Players Choir, which consists of current and former members of the NFL, including McKinnie, was recently given the opportunity to audition for “America’s Got Talent”. 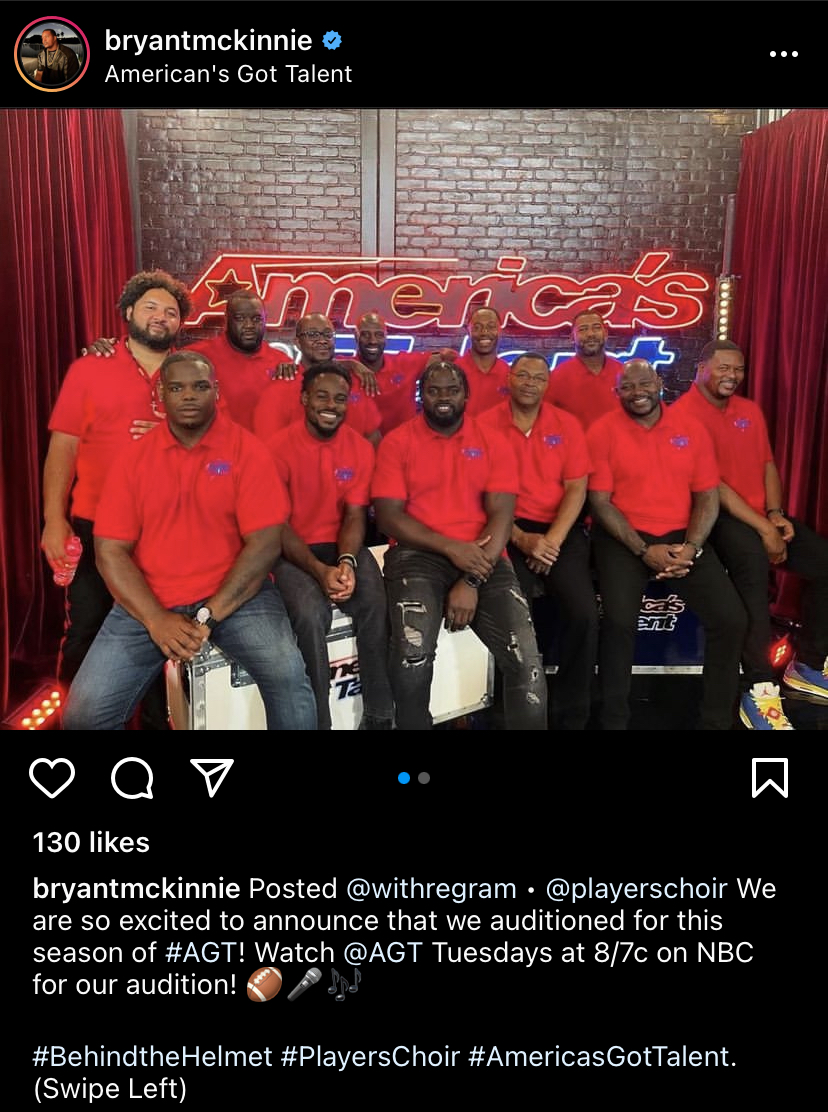 In case anyone is unfamiliar with the TV program, it’s a national talent competition that awards the winner $1 million and the headlining spot on the “America’s Got Talent” show in Las Vegas.

Best of luck to McKinnie and the rest of the Players Choir!

4 Vikings who could take a gigantic leap in 2022